What Can Nighttime Images From CubeSat Cameras Teach Us About the Earth?

CubeSat cameras are now capable of taking high-resolution, detailed nighttime images of Earth! CubeSat cameras as small as 10 cm X 10 cm can take high-quality images that are suitable for monitoring cities. Nighttime satellite imagery plays an important role in cloud monitoring, analyzing light pollution, monitoring power grids, and tracking natural disasters. However, traditional satellite imaging is expensive. In this article, we will explore how CubeSat cameras can improve our knowledge of the Earth!

In just America, $3 billion per year is lost due to poor lighting! Light pollution doesn’t just drain the global economy, but it is also a major source of greenhouse emissions. In the US, light pollution is responsible for 21 million tons of carbon dioxide per year. These emissions are happening around the world and leading us to climate catastrophe. To offset only America’s light pollution emissions, we would have to plant almost 1 billion trees every single year!

Once researchers have identified areas of light pollution, they then can start targeting those spots with anti-light pollution strategies, such as shielding outdoor lighting or ensuring office building lights are switched off. CubeSat cameras can also be used to monitor the progress of these strategies and measure their effectiveness.

CubeSat Cameras Are Great at Cloud Monitoring Over Cities 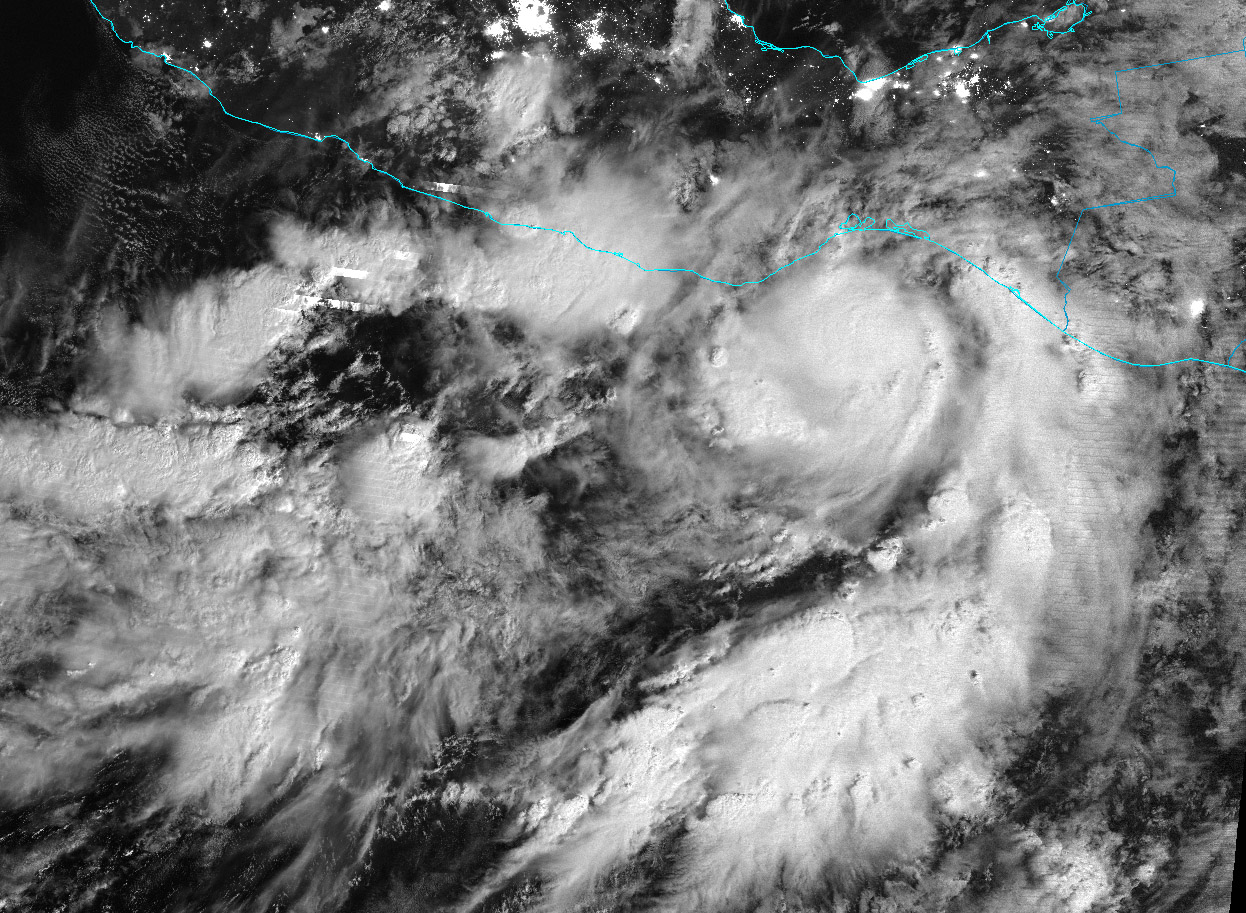 Understanding clouds is essential for predicting the weather. Clouds play a key role in the local temperature and even the Earth’s entire climate system. By monitoring clouds, we can track wind, moisture, and temperature, resulting in accurate weather predictions. Through cloud analysis, we can determine just how much sunlight is hitting the ground.

CubeSat camera modules can do more than just monitor clouds and light pollution! Thanks to the powerful CubeSat camera resolution, scientists can track natural disasters in real-time. By studying nighttime imagery, researchers can quickly assess which areas are without power and where the bulk of the destruction has occurred. They can also see areas that have been deserted and where people are seeking refuge. This information is critical for teams on the ground who are providing aid.

Following nasty natural disasters such as earthquakes or hurricanes, ground rescue operators can lose critical hours trying to determine which roads are clear and how to reach people in danger. With nighttime images from CubeSat cameras, researchers can help guide rescuers and inform them where stranded people are. Following Hurricane Maria in Puerto Rico in 2017, scientists studied before-and-after satellite images to determine which streets had been affected. Rescuers were then able to conduct targeted and effective operations.

CubeSat cameras can take incredible nighttime images of the Earth. These images aren’t just pretty to look at; they can help scientists reduce light pollution and more effectively track clouds and natural disasters. These tiny cameras are playing a key role in reducing carbon emissions and energy wastage, helping researchers more accurately predict the weather, and even aiding rescuers in evacuating people from natural disasters, and this is just the beginning! Comment below what you think some future use cases of CubeSat cameras will be.